THERE’S PLENTY ON – OFF THE TRACK

Join us for a week of entertainment in the lead up to Race Day, culminating in great live shows on Saturday and Sunday night in September 2022. 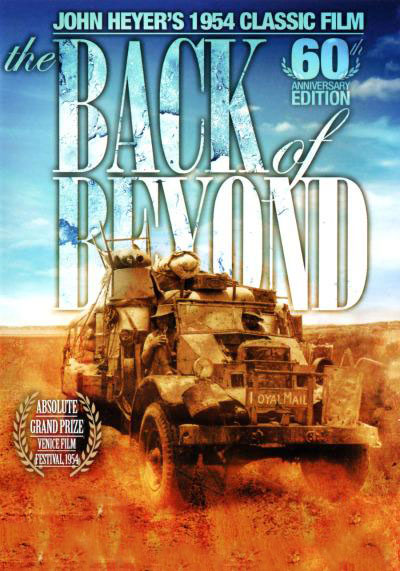 Now (Re)showing:
The Back of Beyond

Outback mailman Tom Kruse was a film star before his Hollywood namesake Tom Cruise was born. The 1954 Australian film classic The Back of Beyond introduced Tom Kruse and his 1936 Leyland Badger mail truck to a generation of Australians. Most never forgot the extraordinary images of the man and his battered trucks doing battle each fortnight with the sand and isolation along the Birdsville Track – outback Australia’s toughest mail run.

Enjoy an introductory screening of Last Mail from Birdsville – The Story of Tom Kruse tracing the recovery of the badly deteriorated Badger from the desert near Birdsville in 1986, its painstaking restoration and the final mail re-enactment down the Birdsville Track in 1999.

This double feature will screen during race week.

Throw your support behind the Royal Flying Doctor Service by participating in the annual RFDS Birdsville Races Fun Run. Whether you’re in it to win or simply interested in a leisurely stroll, this event caters for all. Registrations now open. 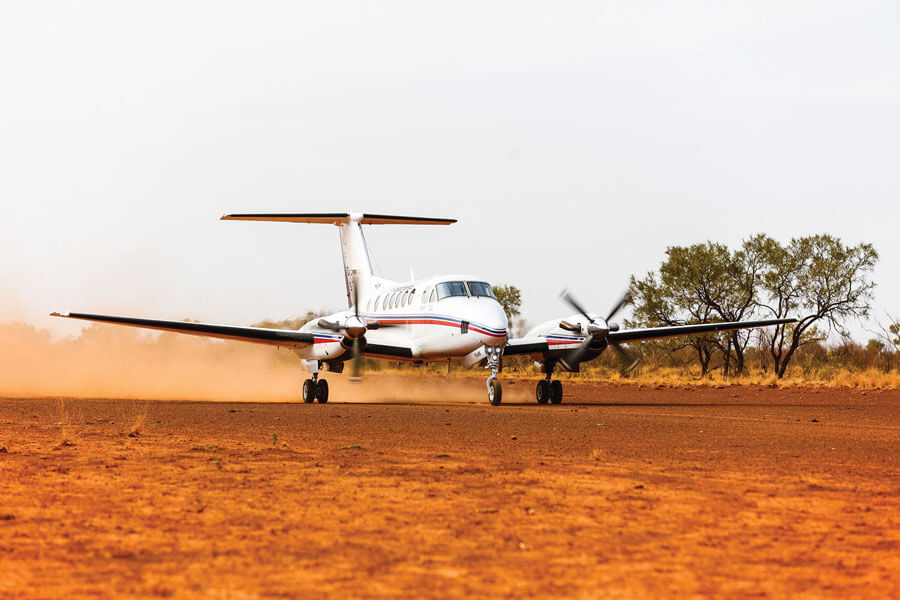 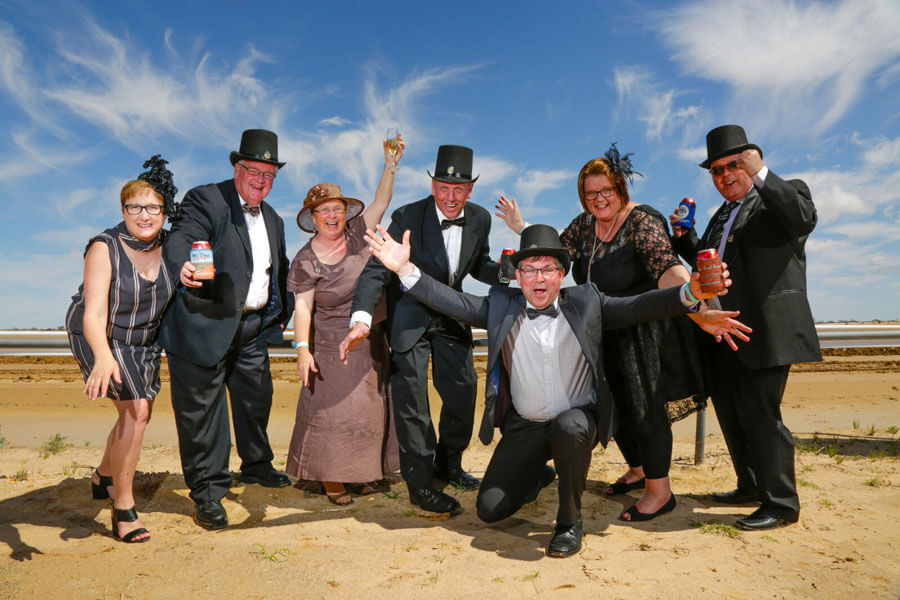 The Birdsville Race Club presents the annual RFDS Birdsville Races Cocktail Party. The most glamorous event of race week, the Cocktail Party provides a fantastic opportunity to dress up and experience outback hospitality in style.  Live entertainment, special guests and an RFDS charity auction. Numbers are strictly limited so get in quick.

Get Your Race Tickets Now

Fred Brophy is the last boxing tent showman in the world and he’s become a legend at events around the outback. Fred is a fourth generation showman; his dad was a side-show operator and his mum – a trapeze artist.

The Boxing Troupe has become as much an iconic part of the races as the races is an iconic event in itself.

Brophy is truly one of Australia’s greatest entertainers and his nightly shows opposite the Hotel are a must for all visitors.