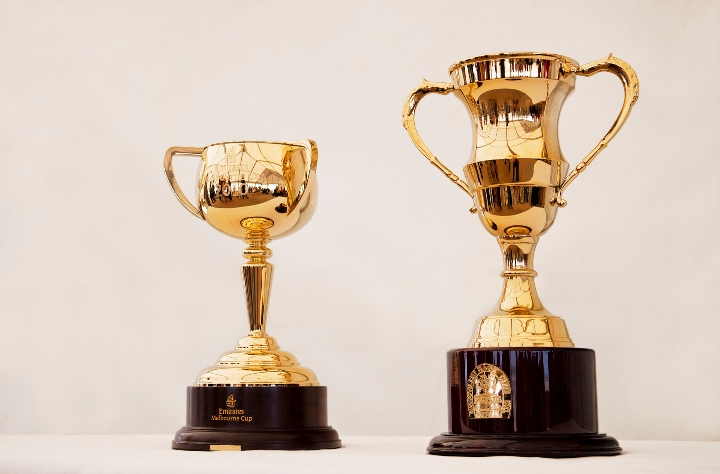 Only once before has the Lexus Melbourne Cup Tour visited during the Birdsville Races. In that year, 2010, unseasonal rain wreaked havoc on race proceedings.

In 2018 the iconic trophy will travel to the United Kingdom and Ireland. The European journey will make up seven of 37 destinations that will join racing history when they play host to the 16th annual Lexus Melbourne Cup Tour in 2018. The Lexus Melbourne Cup Tour will also journey to Seoul for the first time, where it will celebrate the Korean Cup. This year’s Tour will also celebrate its Australian roots, travelling across the nation to some of our most famous locations – the Birdsville Cup; the sandy shores of Mission Beach; and for the first time, the $200,000 trophy will travel across the Nullarbor Plain by train.