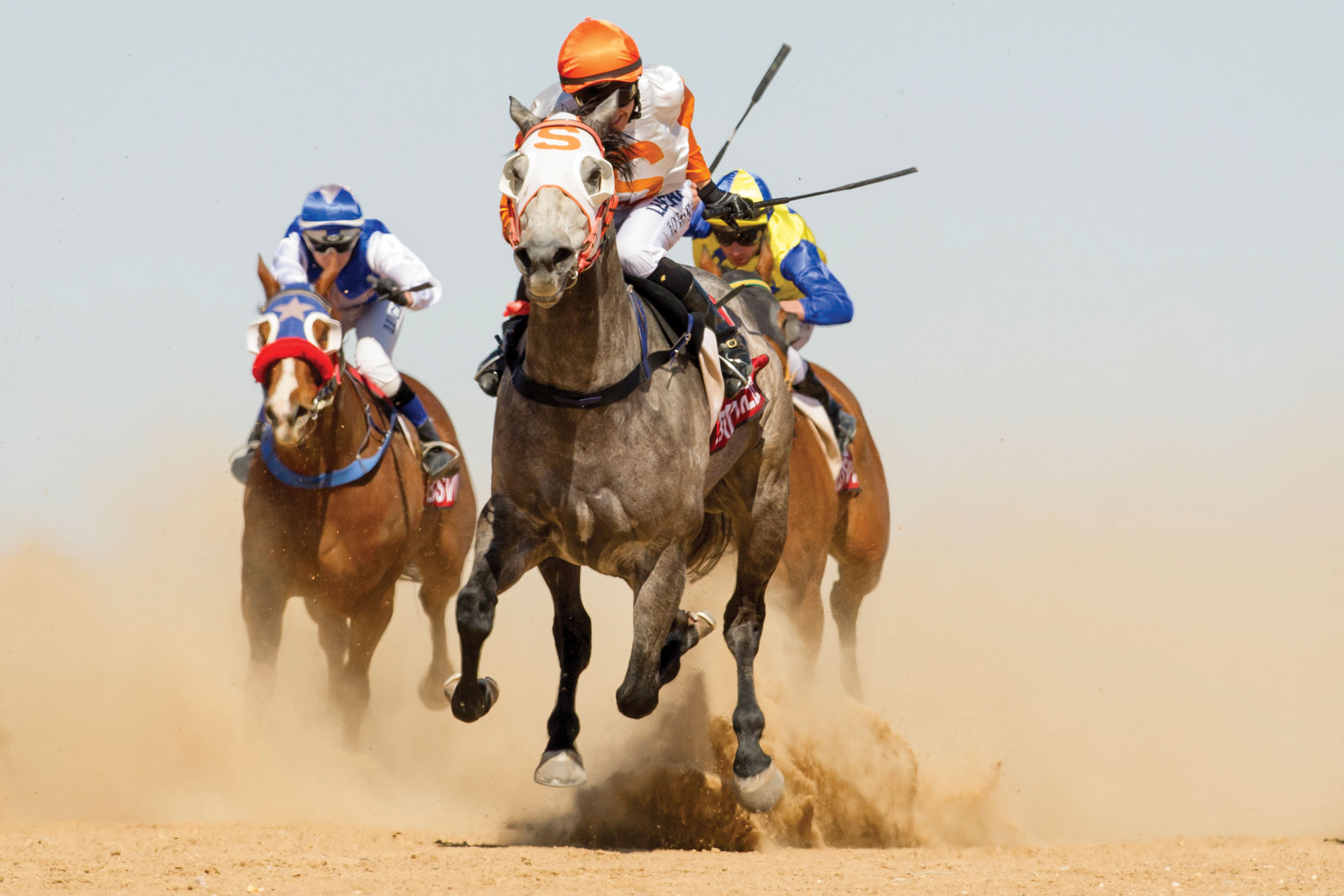 Organisers of the Birdsville Races today announced that the iconic outback event will not be staged in 2020. The event will run again in 2021 on Friday 3rd and Saturday 4th September.

The Birdsville Races, known as the Melbourne Cup of the outback, have been held since 1882 and ironically, it was a flu, that time of the horse variety that saw the races last cancelled in 2007, due to equine influenza.

The two-day spectacular of outback thoroughbred racing – synonymous with plumes of striking red dust as horses thunder down the Simpson Desert track – was set to run on September 4 & 5 this year.

“It is with heavy hearts that we have made the difficult decision not to stage the Birdsville Races this year. As much as we were holding onto the hope that we could run them, we’re at a point where we’ve had to concede defeat. The health of our patrons, and those who live in Outback Queensland, is of paramount importance to us – and it is impossible to know what the status with Covid-19 will be come September,” said Gary Brook, Vice President of the Birdsville Race Club.

“We have been following the Queensland Government’s roadmap for easing of restrictions, and with the easing of restrictions on mass gatherings not currently part of the roadmap, it is too much of a stretch to expect that by September we could safely host thousands of people in Birdsville.”

With so many businesses reliant on tourism in the region – and after years of tough times as a result of drought – the Birdsville Race Club made the commitment to hold on as long as they could before making the difficult decision to cancel the event this year.

“We contemplated a range of options, and even considered moving the event to late September or early October. However the consensus now is that it will still be too soon to allow us to run the event. And with the heat that comes to the Simpson Desert region in November and December there is no way we could go any later,” added Gary Brook.

“The Birdsville races is one of Queensland’s iconic events and forms part of our identity as a state,” Racing Queensland CEO Brendan Parnell said.

“Every year, the pictures from the Simpson Desert are beamed around the world and the annual pilgrimage has become a true bucket list item for so many people.

“Racing has a key role to play in driving Queensland’s post-pandemic tourism recovery and we look forward to seeing Birdsville return bigger and better in 2021.”

With no certainty on when international travel will open again, domestic travel is expected to boom in 2021, bringing with it record attendance to uniquely Australian events like the Birdsville Races.

“After the event was unable to run in 2007 we recorded our largest crowds ever in 2008. And we’re expecting next year to even bigger than that. It will be an amazing experience in Outback Queensland,” said Gary Brook.

“We thank all our event partners, including Tourism & Events Queensland and Racing Queensland, for their support as we held onto the reins hoping we’d ride this crisis out and stage a spectacular comeback this year. Unfortunately we’ll now have to wait until 2021 to do that,” said Gary Brook.

The bucket-list Birdsville Races typically attract more than 7,000 annual visitors to Outback Queensland to enjoy the region’s yabby races, street parties and various other events that lead into the big Friday and Saturday race days at the iconic Birdsville Race Track.

Organisers are anticipating that those numbers could grow significantly in 2021.

The iconic township of Birdsville, with a general population of just 115, plays host to the renowned race carnival, with those who make the pilgrimage to Australia’s most remote town treated to a jam-packed weekend of thoroughbred racing and unique outback entertainment including an outdoor cinema under the Milky Way, live music and Fred Brophy’s famous travelling boxing troupe.

The Birdsville Bakery will be open once again and the legendary Birdsville Hotel will once again act as the resident watering hole for racegoers wanting to kick celebrations into the night, while Fashions on the Field will bring colour, character and couture to race days across six categories for men, women, families and novelty dress.

A much-loved charity element, the Races will also continue its proud support of the Royal Flying Doctor Service in 2021, hosting a 6 kilometre fun run to help fundraise for the vital service in the remote region.
The Birdsville Race’s organising committee comprises a network of current and former residents of Birdsville, all keen to share the magic of the outback races – keeping the event alive and in the psyche of Australian punters.

Each year, horses and trainers make the long haul trek to Birdsville, from places as far away as Darwin, Tamworth and the Sunshine Coast. Upon arrival, they set up camp under gum trees alongside the Diamantina River – creating their own community that has become as tight knit as the long-term residents of the Simpson Desert township itself.

The on-sale date of tickets to the 2021 Birdsville Races will be announced in the coming months with race entry and trackside hospitality options also available for pre-purchase.