In the beginning…
Way back in the Spring of 1882, a group of 150 owners, managers and stockmen came together on the South Australian and Queensland border for the first – and unofficial – Birdsville Races event. They managed to raise nearly 200 pounds by public subscription, enough to draw a significant crowd at the time – but a far cry from the $200,000 in prize money on offer today. Instead of bookies standing trackside, bets were settled at ‘Tucker’s Hotel’ – a dignified affair after the last race was called.

What happened next reads like a movie script, and the first iteration of the Birdsville Race Club was born.

The community gathered at Burt and Co.’s large iron store and the ‘Border Jockey Club’ was formed, being 42 members strong. Stewards were appointed, a working committee elected, and the next race meeting was fixed for July, 1883. Now, well over a century later, the race continues to grow as an iconic Australian event – and something that is high on many people’s ‘bucket list’.

What’s in a name?
For almost 30 years, the central body responsible for the races has been called the Birdsville Race Club Incorporated. Over its 135 years, however, the club has had more name changes than historians can count, usually with a clue pointing to the town’s interests of the time. For example, it was once known as the ‘Diamantina Amateur Race Club’ (name after the Diamantina region in which Birdsville is situated). Then, in 1990, the Birdsville Race Club took its present name – a name they hope to continue long into the future.

On the right track
The race track that you see today isn’t exactly how things began in Birdsville. Turn back the clock 135 years, and the track was a straight line marked out with posts 200m apart – more of a fenceline than anything else. Forget barriers and a starting gun too, these races started with a flag or cable raise to the applause of a crowd 150 people strong. An exciting time, no doubt, but hardly the thunderous sound of clapping from nearly 6000 racegoers that you hear today.

In the 1930s, the track was moved to its current location. However, it wasn’t until the early 1960s that it really took its present shape. Extra rails were added to the inside, and the humble track became the Outback’s answer to Flemington.

The track is 2000m in circumference, with the longest race – the 1600m Birdsville Cup – starting in the back straight. Birdsville is still one of only four tracks in Queensland that runs anti-clockwise.

Yes, Prime Minister!
In the 1950s and 60s, the Birdsville Races pulled an estimated crowd of around 1000 people – not bad considering the roadtrip to Birdsville took a lot longer with road conditions back then.
In the late 1970s, a Birdsville-boost came from the most unlikely of sources: in 1978, the then sitting Prime Minister Malcolm Fraser made the pilgrimage to Birdsville and thrust the carnival into the national psyche.
The crowd grew exponentially over the next 15 years, cementing its reputation as a right of passage for Australians wanting to experience a true outback event. These days, more than 6000 people attend the race and the event has achieved an unparalleled level of acclaim by remaining true to its roots. Since the day of the original race back in 1882, guests have guaranteed an unforgettable Outback experience in the western corner of Queensland.

Legends are made
In the early days, you wouldn’t have seen horses with country codes from Hong Kong, USA or New Zealand in the form guide. In fact, interstate entrants seemed unfathomable – most horses were born and bred in Outback Queensland and South Australia, and were ridden by station workers, many of whom were Aboriginal. Former owner of the neighbouring property to Birdsville, Pandie Pandie Station, the late George Morton, trained five cup winners. Other local names – such as Brunkhurst, Tully, Prow and Monaghan – appear regularly in the record books. The most successful trainer of all time undoubtedly is the late George Dawson, who took out seven titles between 1982 and 2000.
As the profile of the races has grown, the trainers and jockeys have come from further afield. In 2013, all records were broken with over 249 nominations for the 13-race program (243 in 2010 was the previous record).

Birdsville today and tomorrow
Since the first race meet, this iconic day at the track has grown more than 4000 percent to what you see today. The carnival now includes a 13-race program and boasts prize money of $250,000. The focus for the future is improving the facilities both trackside and in town, while still keeping the quintessential Birdsville Races atmosphere alive. The race continues to be a major event for the local community and raises funds for much-needed club facilities and proudly supports the Royal Flying Doctor Service Queensland section. 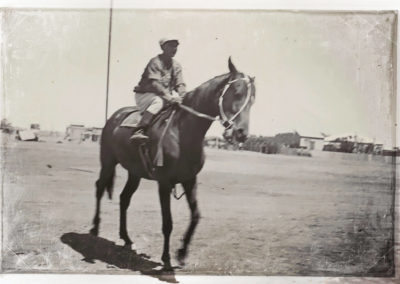 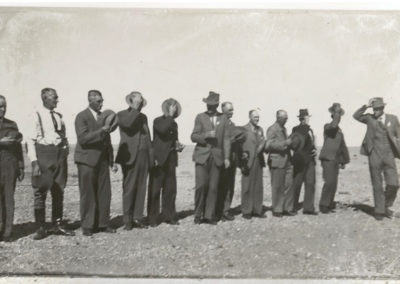 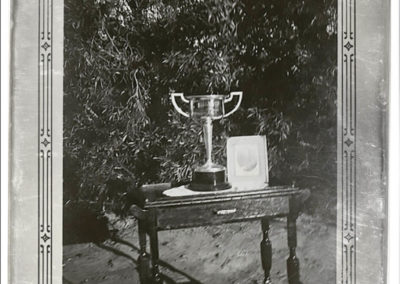 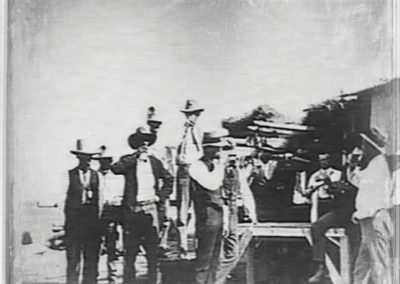 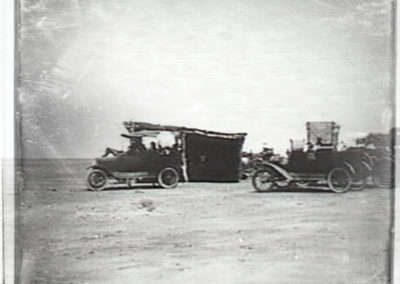 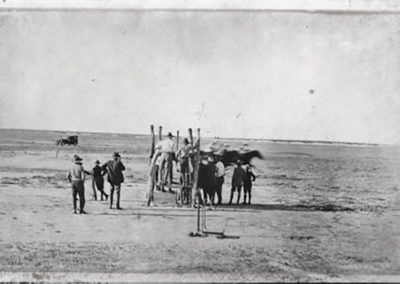 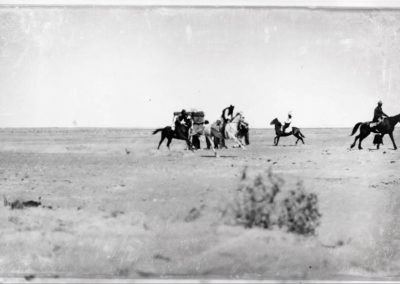 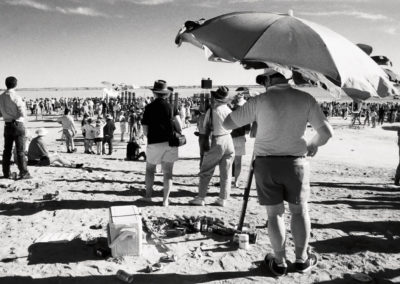 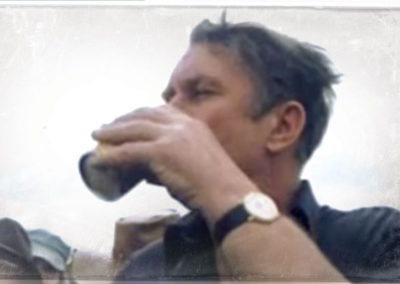 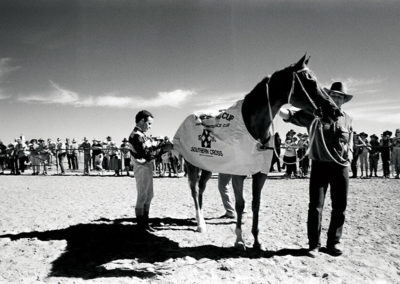 SEE THE PAST WINNERS